Home Insurance Ombudsman Why the mediation?

Do you have a case against your insurer and the litigation is persisting? Mediation can help you find a solution

The Insurance Ombusdman has been implemented by the Association of insurance and reinsurance companies (ACA) and the Luxembourg Union of Consumers (ULC) to find extrajudicial solutions in insurance litigation. 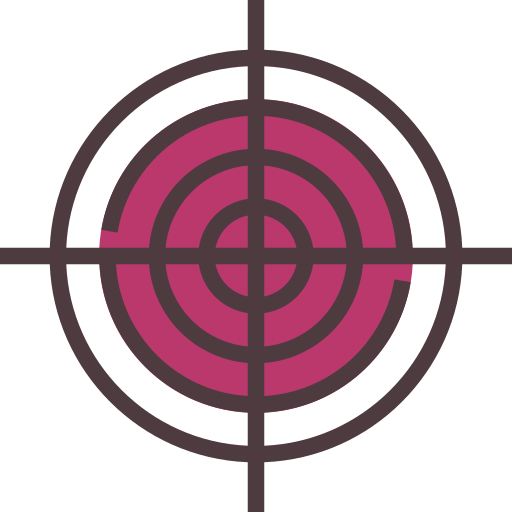 The Ombudsman has as mission to process applications of extra-judicial settlement of insurance litigations between Luxembourg-based insurance companies and consumers residing in Luxembourg or in another State of the European Union.

The decisions of the Ombudsman are not made public. The names of the parties involved are not disclosed to third persons. They are based on the judicial and legal provisions applicable and they can also take into account components of equity.

To learn more about the role of mediation, we invite you to meet the first insurance mediator in Luxembourg through the voice of Valérie Tollet: 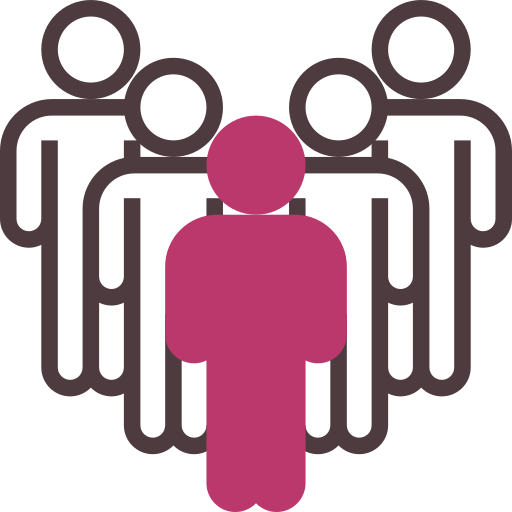 Who can use mediation?

Recourse to the Ombudsman is open to consumers residing in Luxembourg or in another State of the European Union for litigation concerning (life or non-life) insurance contracts concluded with  Luxembourg-based insurance companies. 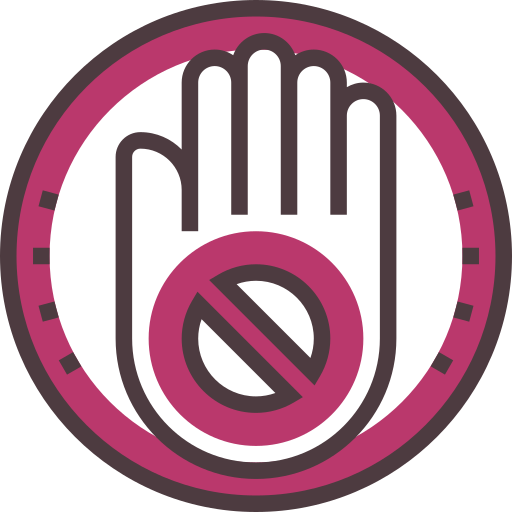 When can the mediator not intervene?

The Ombudsman may refuse to process a case referred to him on the grounds
that: 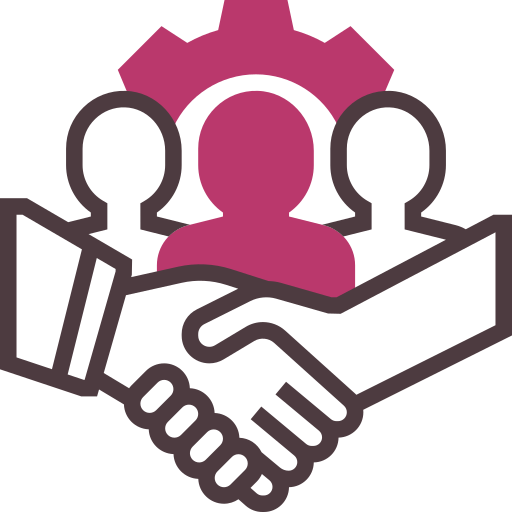 Composition of the Mediation Panel

The Ombudsman works in joint form “ULC / ACA”.
Each party shall designate a delegate, as well as a substitute.
The delegate of  ACA is Mrs Valérie TOLLET, Member of ACA Executive Committee.
The delegate of the ULC is Mr André MARMANN.
The two aforementioned delegates are appointed for an unlimited period.
They are held to a strict duty of confidentiality.

ACA and ULC shall take the necessary measures to ensure that the treatment of personal data fully respects the legislation in this area.

ACA and ULC delegates meet requirements of “skills, independence and impartiality” as established by the legislation on extra-judicial settlement of consumer litigations. They cannot be relieved of their duties without just cause and they cannot receive instructions from the parties.

The delegates are allowed to be assisted if necessary by experts (in technical matters), to hear the concerned parties and even third parties and generally to take all information they need. 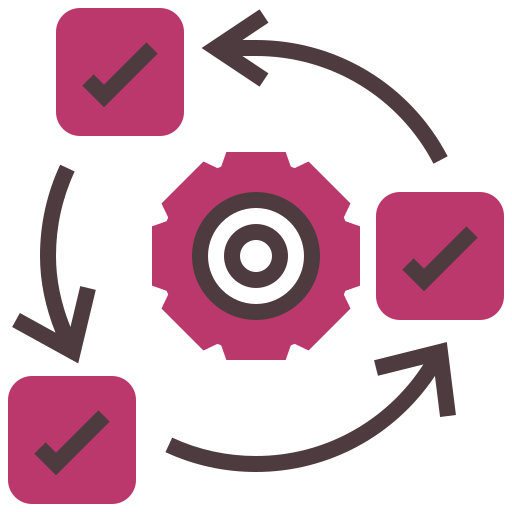 The parties involved have the right to be represented or assisted by a third party (e.g. a lawyer) at all stages of the procedure.

They have the opportunity to withdraw from the procedure at any time, e.g. when they are dissatisfied with the performance or operations of the procedure.

When the Ombudsman proposes a solution to resolve the litigation, the parties concerned must be informed by the Ombudsman:

The parties concerned have a reasonable period of reflection set at 1 month before indicating that they accept the solution proposed by the mediator or an amicable agreement (the period running from the date of receipt of the related letter from the Ombudsman).

The proceedings before the Ombudsman are free.

Referral to the Ombudsman can be via :

You can fill in the form in one of the official languages of Luxembourg (English is also accepted).

The proceedings are also conducted in these languages.

Each party has the option, within a reasonable period of 2 weeks, to freely express their points of view and their arguments; to receive from the Ombudsman the arguments, evidence, documents and exhibits produced by the other party as well as any advice given by experts.

Legal limitation periods are suspended from the date of referral to the Ombudsman, provided that the application for mediation is complete. Suspension runs until the day when the Ombudsman shall communicate to the parties:

Suspension also ends on the date on which one of the parties notifies the other party of its decision to settle the dispute out-of-court.

Reasoned conclusions made by the Ombudsman, as well as solutions proposed by him or amicable agreements cannot be used as evidence in court, unless otherwise agreed by all parties concerned. 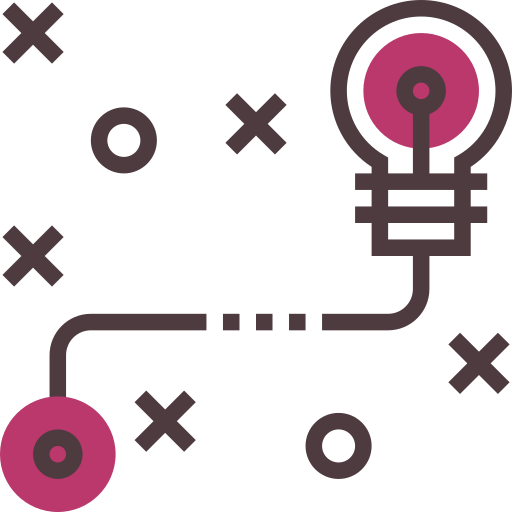 The different steps of the procedure 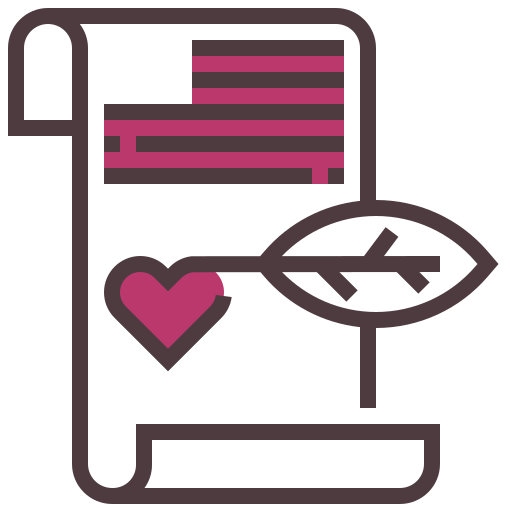 I want to use mediation

Do you meet the various criteria for mediation? We then suggest that you move on to the next step by referring the matter for mediation:

Referring to the Ombudsman 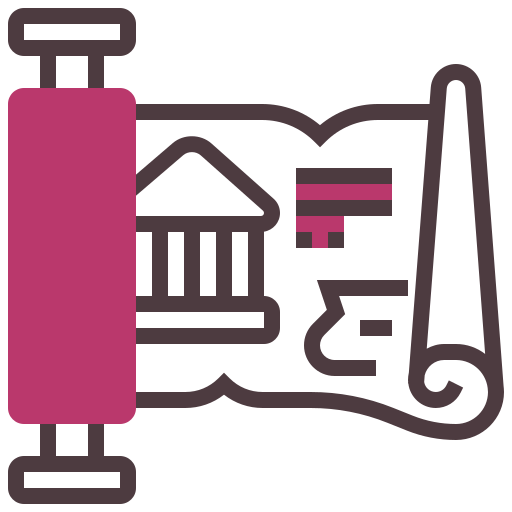 Number and type of complaints in 2021 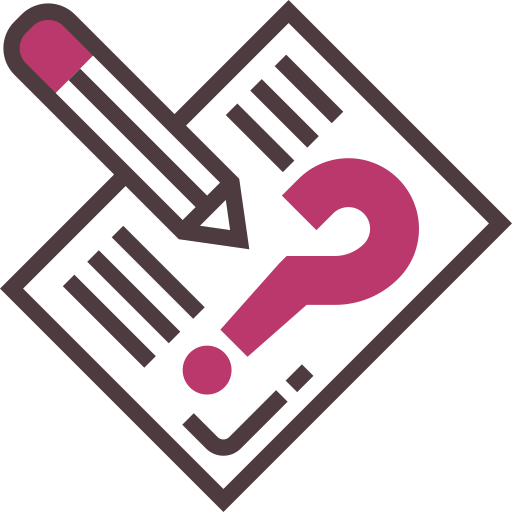